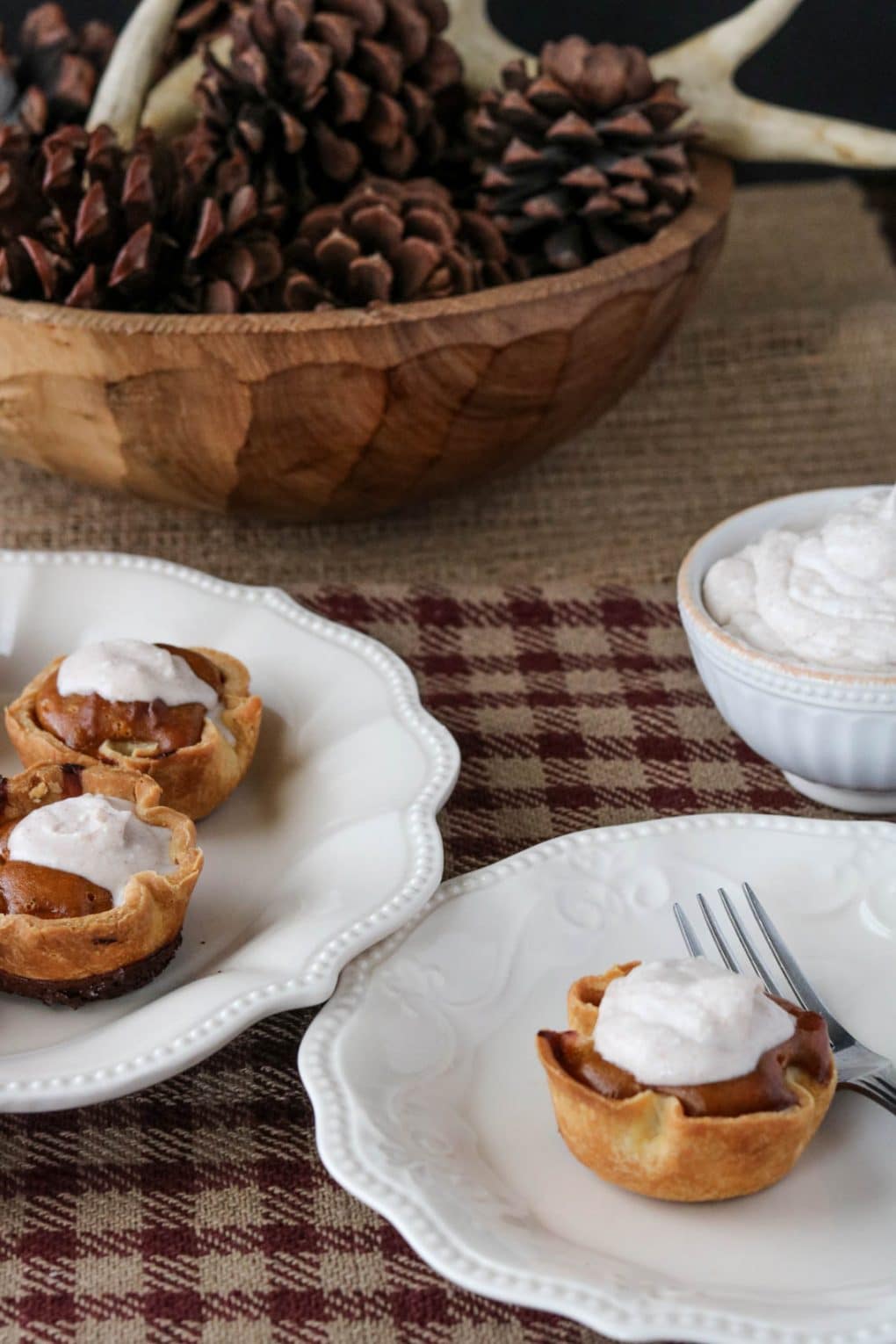 Who wants pumpkin pie for dessert?? These gluten-free mini pumpkin pies will hit the dessert spot on Thanksgiving dinner. They are the perfect bite-sized dessert so you don’t overindulge when it comes to the dessert table, right?! I’m also including a maple cinnamon coconut cream in this recipe, too! So you’ll get two recipes in one! I may have just overused exclamation points, but who cares, I’m always super stoked when I find ways to improve traditional recipes. For my friends who eat very strict Paleo or cannot consume dairy, I’m sorry to say these gluten-free mini pumpkin pies do contain dairy ingredients. I wanted to put that out there early on just so you’re aware. I avoid dairy but will allow myself to consume it on occasion, in moderation. 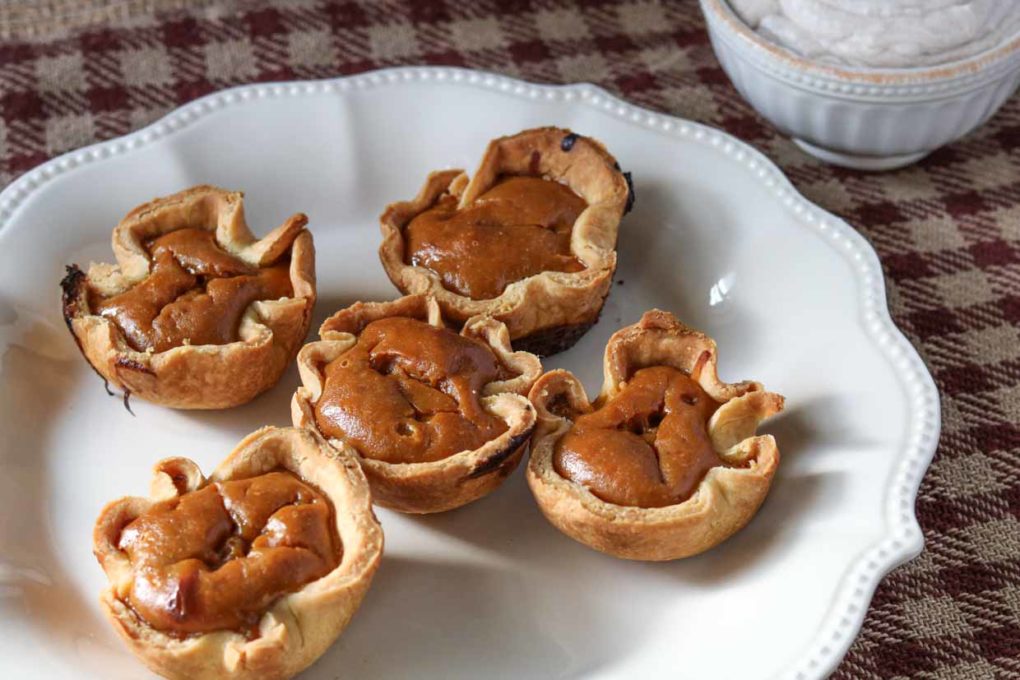 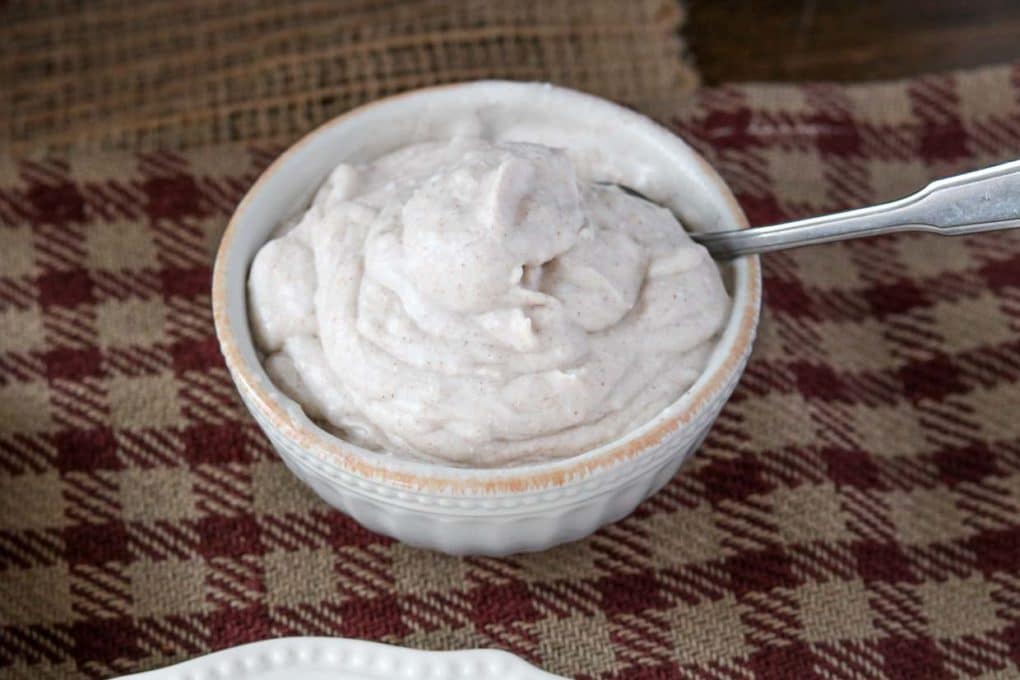 Let’s talk about this maple cinnamon coconut cream. Another one of my dairy-free favorites! Skip the cool whip and try this homemade cream. It is the perfect topping for these gluten-free mini pumpkin pies. A hint of maple, a hint of cinnamon, sweet and creamy. You’ll be looking for more desserts to eat this with, it’s that good! 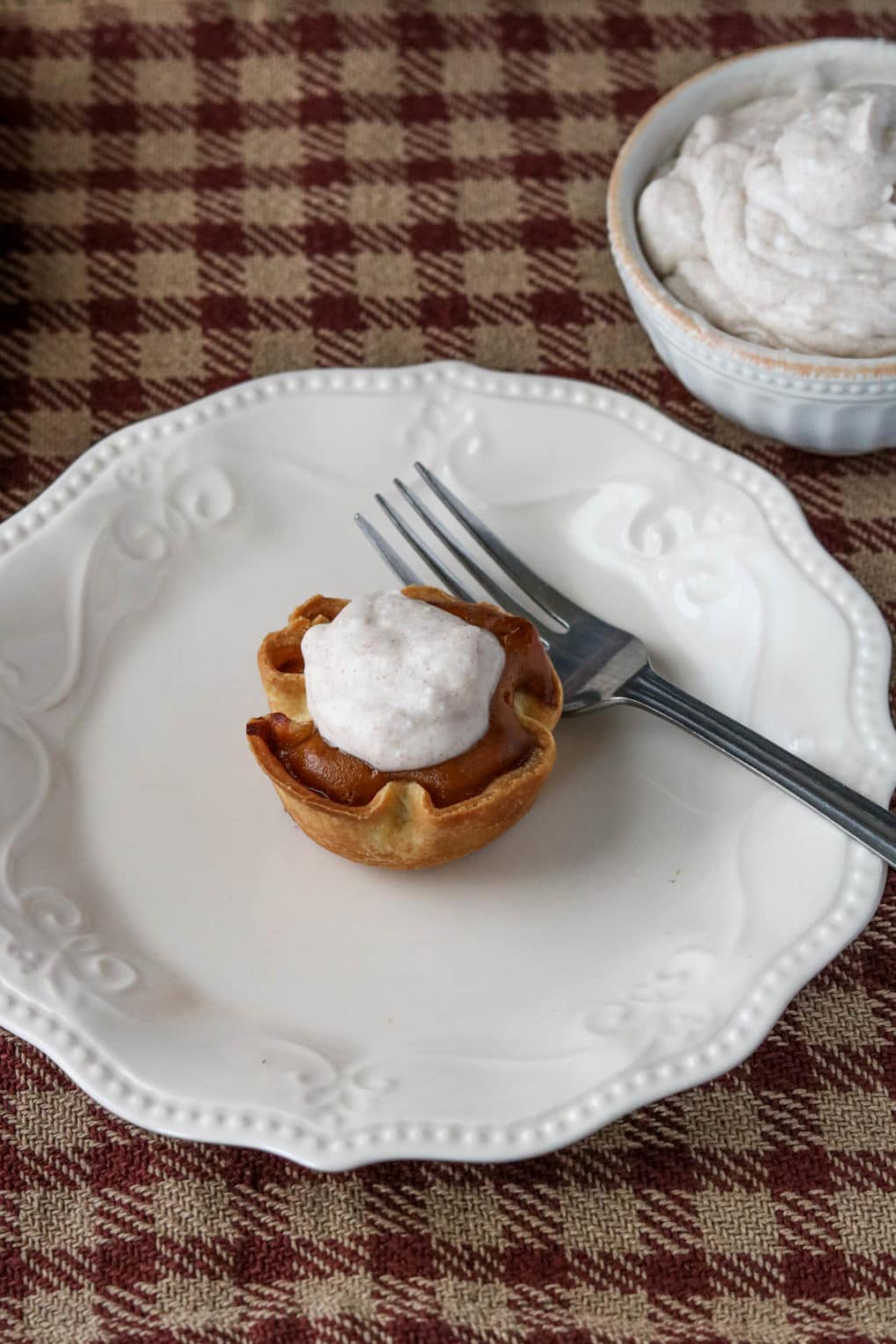